Just about everyone says traveling is something they enjoy....

A change Romania can believe in

Romania’s path to democracy has been profoundly troubled...

The Ukraine crisis, to all intents and purposes, seems to be...

For the first time in decades, the U.S. is no longer the largest...

Romania plans to become China’s open door to Europe, said Romania’s State Secretary Radu Podgorean during a trip to Beijing this week. According to Agerpres, Podgorean made the comments during a meeting with Wang Chao, Deputy Foreign Minister of the People’s Republic of China, who is responsible for the economic powerhouse’s relations with Europe.

Romania would facilitate China’s presence in Europe, not only through the Constanta Port (eastern Romania, on the Black Sea shore), but also through the development of investment projects.

Celebrating the 65th anniversary of diplomatic relations between the two countries, Podgorean took the opportunity to express Romania’s wish for even stronger ties between China and Europe.


Podgorean also met Zhao Haiseng, deputy general manager of the Bureau for External Cultural Relations and visited the Institute of European Studies of the Chinese Academy of Social Sciences.

There, he spoke at the conference: ‘Challenges and Opportunities in the Black Sea and South Eastern Europe — A Romanian Review.’

Podgorean said the project of the New Silk Road, a plan to bolster transportation from China to Europe through the Adriatic Sea region, the Black Sea and the Caspian Sea regions, represented a strategic opportunity that would bring substantial benefits to Romania and Europe. 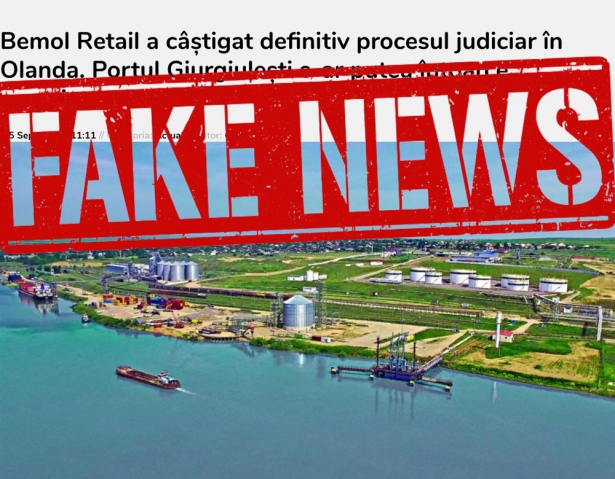 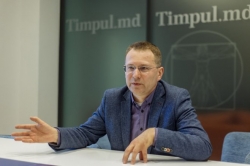 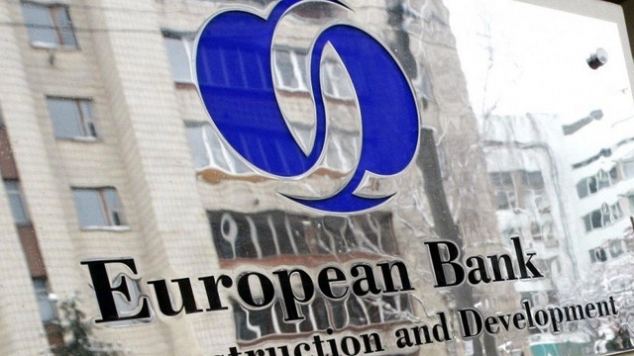 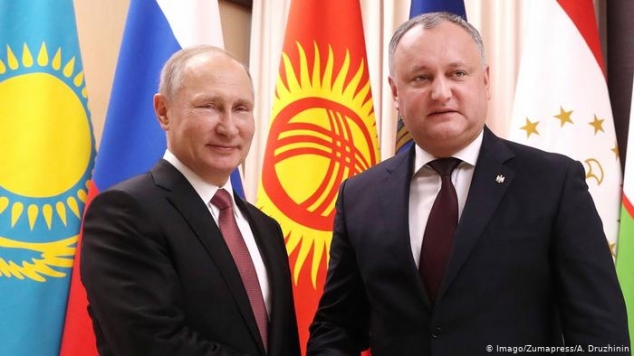