How far is the Republic of Moldova from a communist process 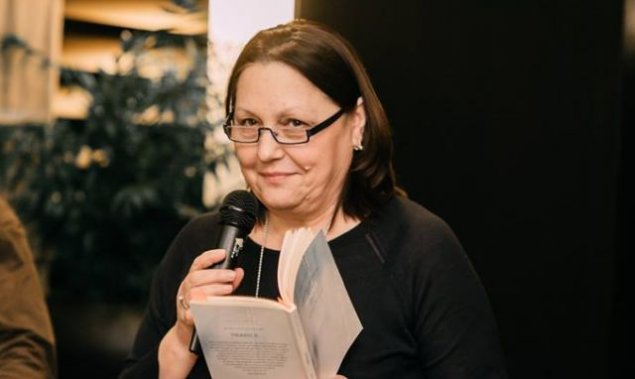 On the occasion of the book launch, "Panorama of communism in Soviet Moldova", writer from the Republic of Moldova, Maria Sleahtitchi, one of the authors of the volume, spoke to B1.ro about the condition of Moldovan literature in a society strongly divided by ethnic and political cleavages, as well as about the prospect of carrying out a process of Communism in Chisinau.

“As in all post-socialist, post-Soviet countries, I think there is a kind of economic censorship. It is very difficult to live from writing. Nobody lives in writing in the Republic of Moldova. Probably the other artistic branches, such as painting, are in a different situation. Literature at this point is an activity that you practice after you gain your existence from something else. But we still have very good writers. The Bessarabians began to make valuable literature both in Paris and in Italy. I have high hopes from this point of view that things will go well ”, said the writer Maria Sleahtitchi.

Regarding the perspective of a process of Communism in the Republic of Moldova, Maria Sleahtitchi explained that at present it is difficult to assume such an act because of the political and cultural division of the society on the right side of the Prut.

"I think it is more complicated because the society is very divided. Not just from the political or ideological point of view. We are talking about a division by options. There is at this moment a strong party led by Igor Dodon, who has an option and a pro nostalgia. -Russian and pro-Soviet and a more or less divided right that is pro-Western. There is also a split or a fracture. Therefore a process of communism is difficult for the whole society. The current government has condemned the Ribbentrop Pact -Molotov and declared August 23, national mourning day. This gives hope that this may happen in the future as well. ", Maria Sleahtitchi said.

Maria Şleahtiţchi has asserted herself over time in several fields of literature (poetry, literary criticism and drama). In 2001 she debuted in dramaturgy with the dramatic essay "Quartet for a voice and all the words". As a literary critic, he debates issues of literary theory and history, in particular, the problem of otherness within the poetic language. In 2007, at the "Timpul" Publishing House in Iaşi, the volume of literary criticism "Open Circle" appears. Romanian Literature from Bessarabia in Post-Communism ”(Prize of the Romanian Writers' Union, Chisinau branch), and in 2010, at the" Cartier "Publishing House in Chisinau, sees the light of the pattern" Oleandrii cries me pink ".

Maria Şleahtiţchi is also one of the authors of the book "Panorama of communism in Soviet Moldova", whose launch took place on Wednesday evening at the headquarters of the Embassy of the Republic of Moldova in Romania.