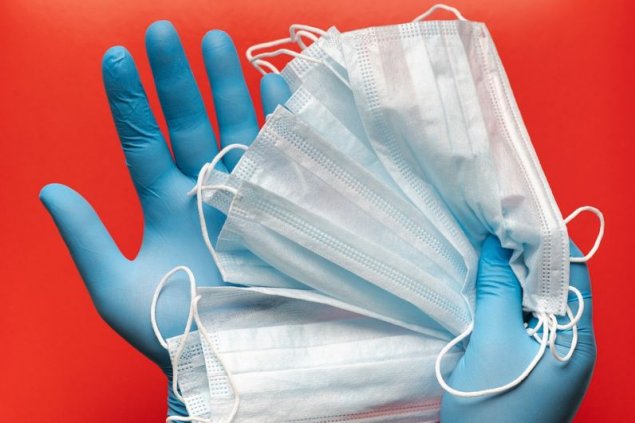 The virus is very stable at four degrees, but is sensitive to heat, as follows from their report uploaded to the medical research portal medrxiv.org. At four degrees the infection lasts for more than two weeks, while at 70 degrees it dies within five minutes.

According to a table presented in the report, at 22 degrees the coronavirus stays active at least for a week, at 37 degrees, for no more than two days, and at 56 degrees, less than 30 minutes.

Also, the scientists probed into the virus’s viability on various surfaces. They found out that the virus can exist on the outer surface of medical masks for no less than a week (at room temperature and 65% humidity).